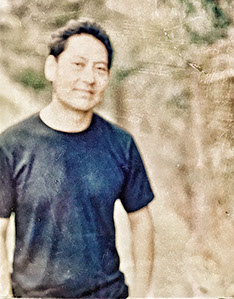 Like many people in this unique industry, my career path has taken many twists and turns over the years. After studying at the University of Southern California’s School of Cinema and Television, I began my real education working on music videos, commercials and feature films.

My early years were spent learning lighting as a set lighting technician. Eventually I worked my way up the crew ladder to work as a gaffer for several talented cinematographers including Matthew Libatique, Ericson Core, Patrick Loungway, Andrew Turman and Hisham Abed.

As a cinematographer, I’ve had the good fortune to work on a wide range of projects from commercials to documentaries as well as features and music videos.

Over the past few years I’ve spent a lot of time shooting non-fiction material and that experience has been a big influence in my lighting style which leans towards a naturalistic look.